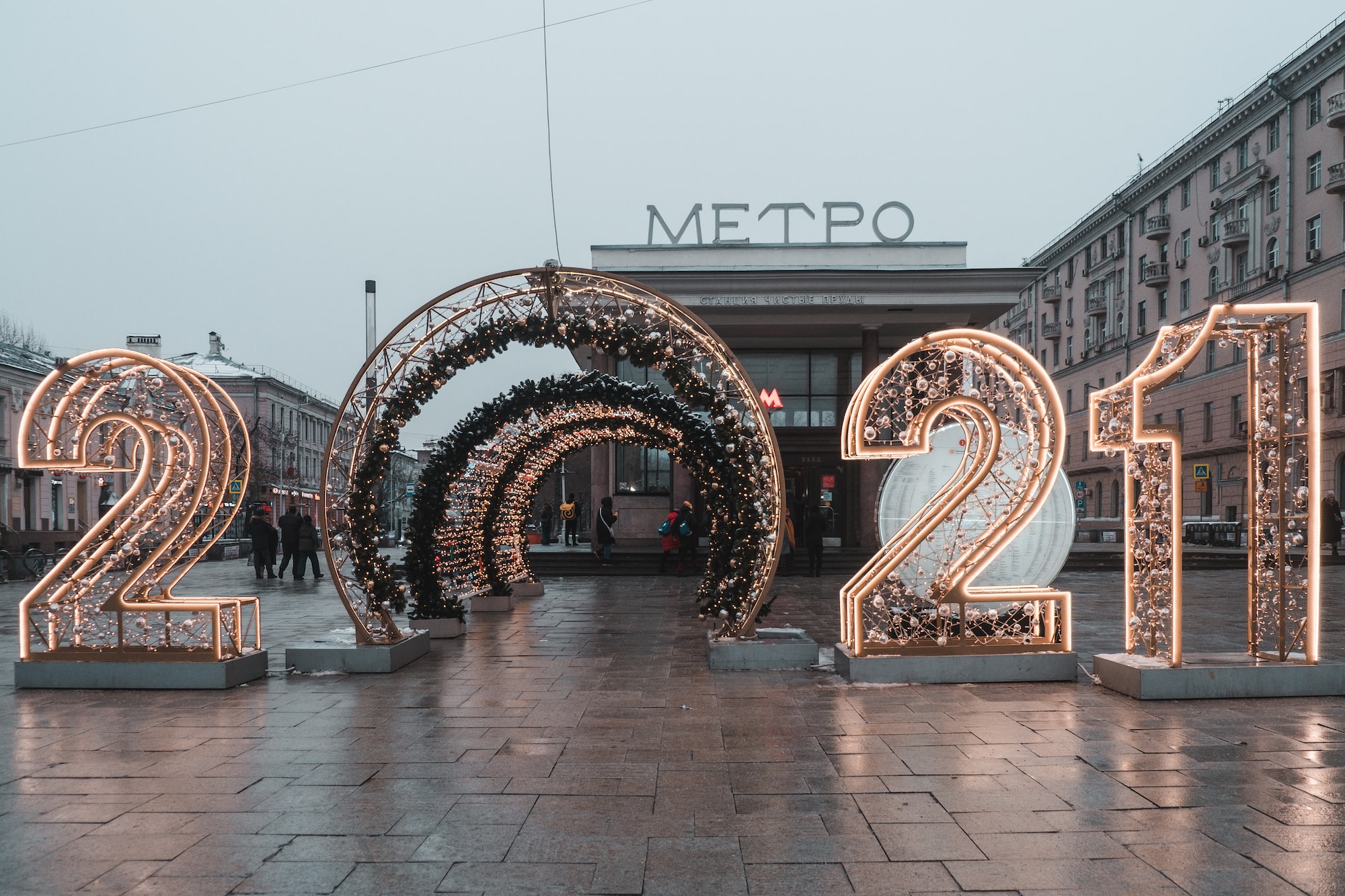 It's your two favorite Red Hat Solutions Architects back with their new blog series for a new year. First off we just wanted to say that we hoped everyone had a somewhat relaxing holiday season. We also wanted to take the time to debut our new blog series for 2021. As most of you know, Cameron and I are new to Red Hat. While we are not new to Red Hat’s portfolio we felt this would be a great opportunity to write a blog series on Red Hat’s technology. Each post will cover a different part of Red Hat’s stack and we will do our best to discuss aspects of the product that are interesting to us. Obviously we wouldn’t be doing Red Hat justice if we didn’t start with the foundation of all of our products. That’s right, Red Hat Enterprise Linux (RHEL). Like most of the products Red Hat supports we will not be able to cover every explicit detail so hopefully this blog series serves to “wet your whistles” and if more questions come up please reach out or go to Red Hat’s website. We hope you enjoy reading this series as much as we enjoy writing it. Thanks!

Starting with Red Hat Enterprise Linux (RHEL) makes the most sense. While it isn’t the only product that Red Hat supports and sells. It is the first product that Red Hat released back in 1993 and it is the foundation for our entire technology stack. Obviously most of this series will require some minor technical understanding, but for the sake of simplicity I will not go into much detail about hardware and what an operating system is. There are so many resources out there that can explain it better than I can and I will stay in my lane. Just remember that an Operating System does just what it’s name implies. It operates the system. That is to say that an Operating System (OS) is software that controls, manages, and runs all of the basic operations of a computer. It is an interface to the different hardware components. It also helps with file management, user administration and basically anything that makes a computer a computer. Again, there are people out there who are much smarter than I am who can explain the nuances of an OS better than I can, but just keep this in mind going forward.

Now as you can imagine the importance of the OS in a computer coupled with the different needs of users can lead to a large amount of different Operating Systems on the market. However, again to keep things simple, we will focus on a few of the major Operating Systems. Everyone knows Microsoft’s Windows, Apple’s macOS, AndroidOS, iOS, and Linux. At their base all of these offerings serve a similar purpose. However, as I am sure everyone knows they are vastly different in the implementation of that purpose. AndroidOS for example, is based off of Linux and is an Operating System designed for Mobile devices (tablets, and phones). While I did list Linux as an operating system it is actually a collection of different systems which are called distributions. For example, you may have heard of Ubuntu, RHEL, or even Mint. Each of these distributions have their special functions some functions include: hardware specialization, included features, even weirdest distribution (look up Hannah Montana Linux if you are interested).

Hopefully it's indicative by the name but Red Hat Enterprise Linux is based off of a linux distribution called Fedora. Cam is going to discuss what Red Hat’s methodology of Open Source software development is and why Red Hat chose to go that route.

Thanks Cody there’s a whole world of software out there OS’s included.  Software can be categorized by either being open source or not.  Open source software is exactly what it sounds like, software that has its source code publically available for anyone to see.  The idea started as a way for people to collaborate with one another across the world in order to solve problems.  Today, Red Hat is the leader in bringing the best open source software to the market for companies to help power their own digital infrastructure.  We even pioneered the idea of a purely open source based company in 1993.

RHEL is based on the upstream project, Fedora.  Fedora is an innovation driven OS open source project that is constantly evolving and pushing the boundaries of what is possible.  It isn’t concerned with being ready for the stresses of the enterprise or having everything perfect.  Innovation is the whole point and for this reason it acts as a test ground for what the next major version of RHEL will be.  Once the best features are created by the community, tested, hardened and made ready for use and supported by Red Hat they become a RHEL distro.  Then we repeat the whole process over again.

It may sound simple now but there was a time when creating a way for open source software to be reliably used by enterprises wasn’t all that clear.  It’s taken decades to get to where we are today with tens of millions of people contributing to open source projects from around the world and turning those into market ready products.  It’s like iron ore refined into steel.  We’ll be taking a look at all our open source based products but for the next blog we’ll dive deeper into what makes RHEL the leader it is.  Stay tuned!