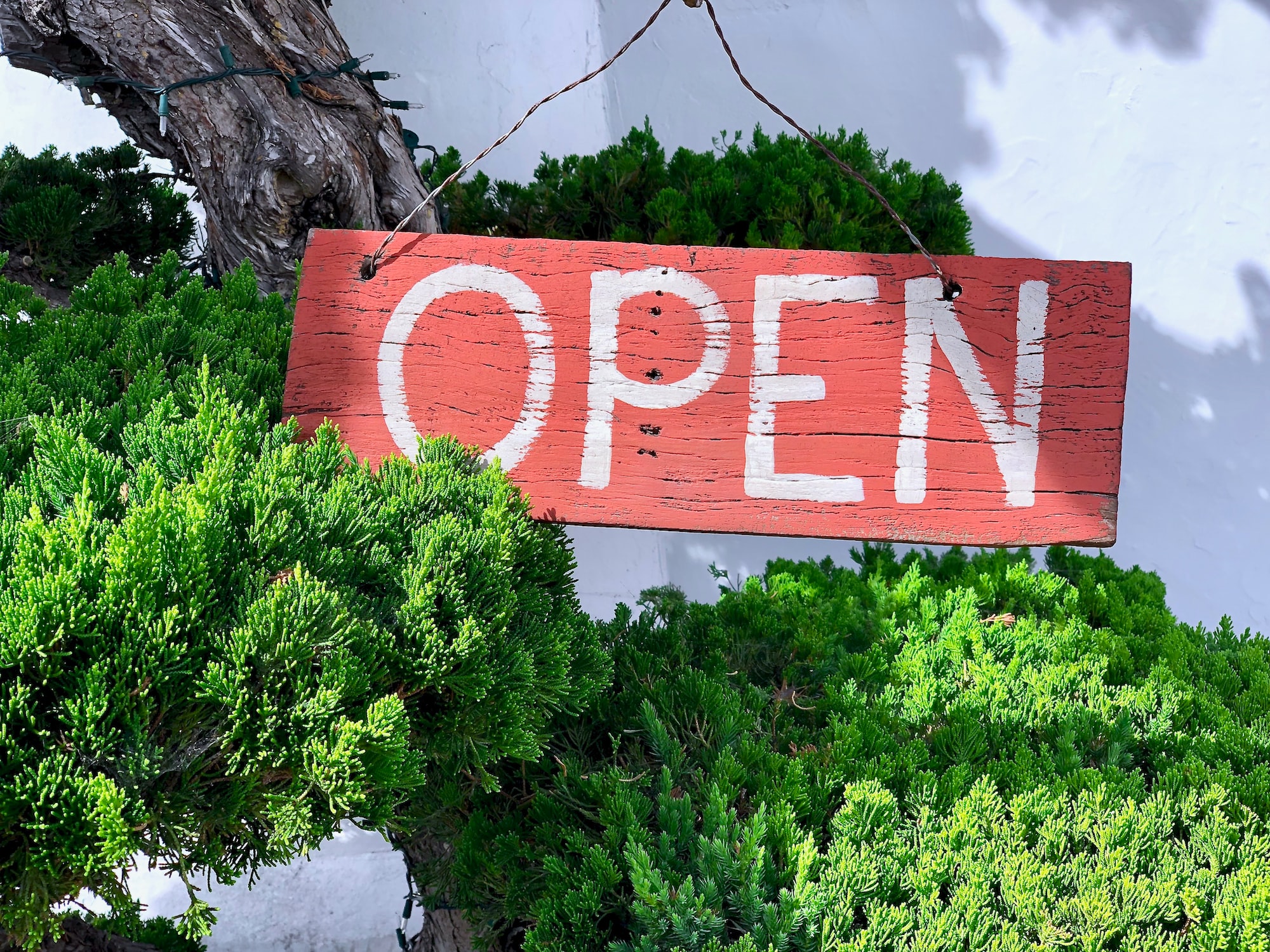 In order to write this post I am going to have to make a few assumptions about you, the reader. I need to assume that you understand some of the fundamentals of Open Source Software and what it looks to accomplish. I will give a brief definition below and if you find the need for more information there are great sources available to help fill that need. I wanted to give a brief disclaimer before starting this post so that you can fully prepare yourself.

Now to the post! To keep with the open ideals I will define Open Source from a site that embraces open and accessible information (Wikipedia). Wikipedia defines "Open Source" as  source code that is made freely available for possible modification and redistribution. Now obviously this is being done in software and the definition I chose to use shows this but why should it stop there? Why can we not apply the ideal of freely available intellectual property or even freely available product specifications? This idea that companies need to protect their IP (intellectual property) in order to make money is one that has been shown in the recent past to be false. Two examples I can think of are Tesla and, of course, Red Hat.

Now unless you have been living under a rock you most likely have heard about Tesla and the work they have been doing with electric batteries, mostly for cars but also for large scale power distribution. In 2014 Tesla did something that was completely out of left field and unprecedented in an industry outside of software development. They Open Sourced all of their IP. That is to say they made all of their patents freely available for use and even provided access to their battery specifications. This article is being written in 2021 and I can safely say that Tesla did not go bankrupt after "Open Sourcing" all of their work. That means there has been 7 years for companies to overtake Tesla using their own work against them, but this has not happened. The long term effects of this use case are really helpful to strengthen the argument for Open Sourcing industries that have historically been locked down. Now this obviously begs the question, if Tesla can do it why can't other companies? Why can't healthcare be open sourced or manufacturing? I really wish I could answer these questions but that's not the point of this post. The point of this post is to pose the question of "Why can't X industry be Open Sourced?"

Without a doubt, the answer to my question is most likely "It can." It just takes a bit of ingenuity and some risk. Tesla took that risk and it paid off. Now I don't know how this post will age in the future but for now the Open Source model for almost any industry can be realized and will arguably provide an extra benefit by opening up a whole new world of innovation and collaboration. The poster child for this sort of industry revolution is Red Hat. While Tesla approached the problem by releasing their patents after the fact, the outcome is the same. An industry changing move doesn't need to be a new idea. It just needs to be a revolutionary one. Open Sourcing your industry is not new but it is revolutionary and can lead to increased innovation, collaboration, ideas and yes even profits. So take that first step and be revolutionary.