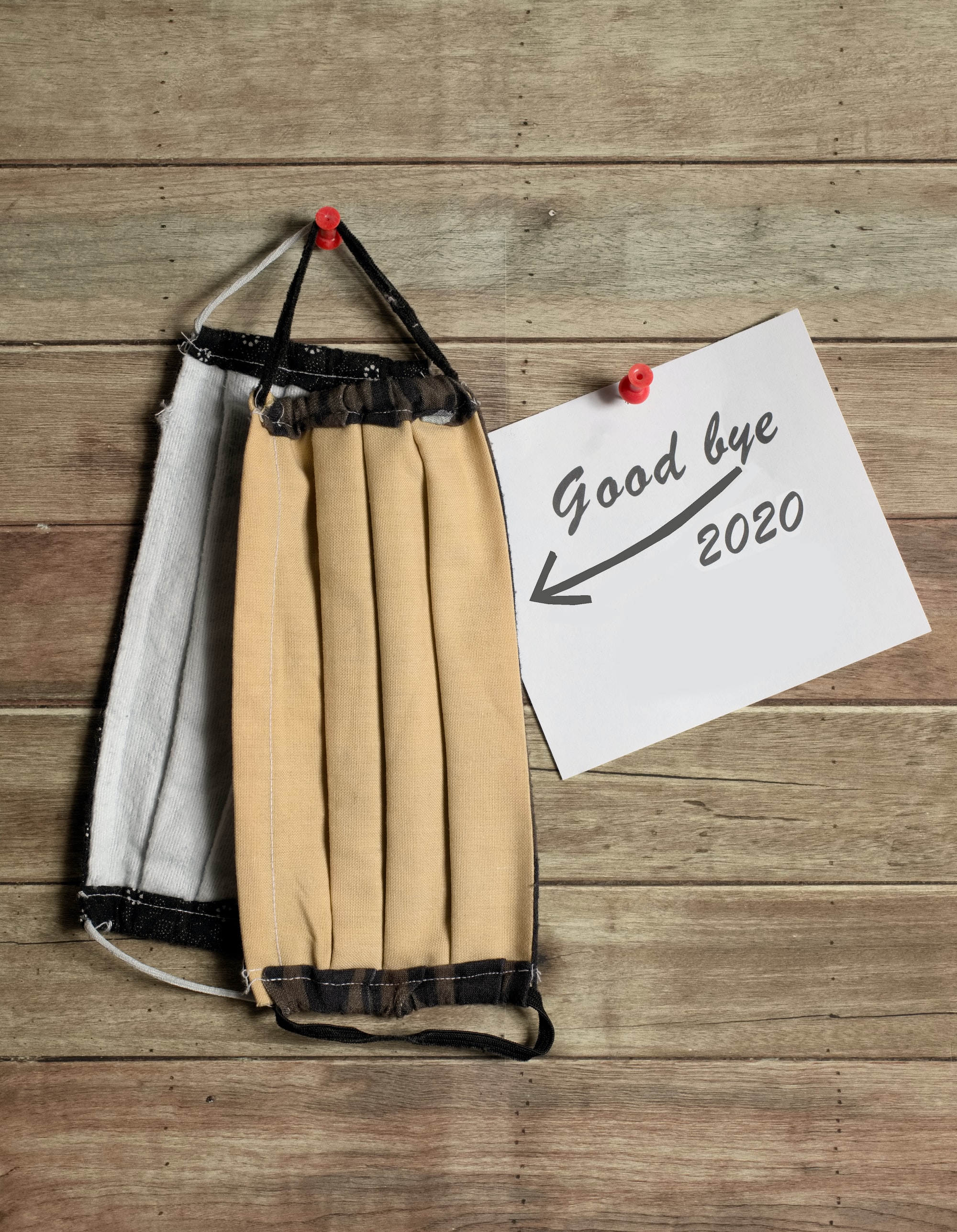 Hi everyone, Cameron and I both hope you are doing well during this weird time. I wanted to start this post off by taking care of some housekeeping. To get it out of the way this is the last blog post of the series. With holidays in the United States coming up Cameron and myself felt that this would be a good time to wrap up this series. We really wanted to thank everyone who took the time to read these posts and especially those people who reached out to us to start conversations. This blog series was a blast to write and it really got us thinking. I also wanted to take this opportunity to announce that we have some new ideas in the pipeline for the start of the new year and we hope it's as well received as this series was. With all of that out of the way on to the blog series wrap up

Cameron and I both decided to wrap up the blog series with some tips on what we would have done differently knowing what we know now. Obviously, if I could go back in time to when I started at Red Hat (February of 2020) I would do more than just modify my onboarding procedure, but that's neither here nor there. We will focus on work things rather than the current state of the world. Going back to February of 2020 I would have taken more of the time I had in the office to meet and create connections with people. Knowing that the office was going to close in a month I would have taken that face-to-face time to meet and greet some of my new colleagues.

Fast forward to March when the office closed down, with my newfound connections I would have made more of an effort to maintain those connections. As I stated in previous posts starting a new job is difficult on its own. Starting a new job during a pandemic when offices are closed is something that (forgive me for saying this) is completely unprecedented. While Red Hat is an amazing company and very open it is no stranger to normal corporation shortfalls. It’s easy to get siloed and focus only on your work while ignoring the fact that others are doing similar work. Making those connections in person would be very helpful when we make the transition to virtual. I often find myself perusing our company intranet trying to make a connection to answer a partner request.

Knowing that the office was going to close in March I also would have focused on my home office set up. At the time of closing I had a very basic set up. An extra monitor, cheap chair, and thankfully I had a large enough desk to accommodate anything extra I needed for a full time remote job. I do now have a good office space with a standing desk and a lot of natural light as well as a better chair. However, it did take awhile to accumulate everything. If I had the foresight to see what was coming (very basic goods running out of stock) I would have invested in a better home gym set up and office space.

It's comforting to look back and know that if this all happened again I would have a better plan in place but the important thing to focus on now is the future and how to make the best of the situation we find ourselves in. If you haven’t already, take some time today to review your day-to-day routine. Find time to get off of the screen, take a walk or do something you like. Make sure you have ample time to hydrate and eat the right types of food and snacks.

There’s this quote from a movie called About Time. I’ll spare you most of the details but it's about a generic guy who can travel back through his life and he uses his power to make his life better. He used to live each day twice so he could spend the first day feeling the raw emotions and the second day to get more out of it. Eventually he decides to live each day like he deliberately came back to this day. I think that's a really good philosophy for life in general but especially during this time. Most of us are just “getting by” hoping for a better year in 2021 because 2020 has been a wash. There is nothing wrong with this but just taking a few minutes to appreciate the goods you find during the day will help.

I wanted to wrap this series up saying thanks again to everyone who took the time to read this. I am going to pass it off to Cam now but feel free to post in the comments what you do during the day to make work more enjoyable. I’ll start by saying that taking time to play with my dog (5 month old Icelandic Sheepdog) definitely makes everything better. What do you do?

Thanks Cody, it's been a blast writing this with you over the past several months and I’m looking forward to writing more in the future.  It’s been… a long year.  It’s pushed all of us to adapt and find new ways of doing things and bettering ourselves in the process.  If I’m being honest I’m a bit tired now and am looking forward to taking some time off in the next few weeks.  In the end though I’m mostly grateful for everyone that helped me in 2020.  I think I’ll come out of it a better person.  Now on with the show,

What I would do differently is spend all the time I could spare in the office.  Playing off what Cody said, it’s just not as much of an option to network and meet people when you can’t see them face to face or walk over to their desk when you need a chat.  I think this is magnified by the very social nature of Cody and my roles at Red Hat.  We are architecting technology solutions with so many different people both within and outside of our company who need to be fully bought in to what we are working on together.  Creating buy in from multiple groups is a combination of leveraging social connections as well as having the substance behind the technology itself.

From a purely social standpoint I would have taken way more initiative on getting people together after work for dinner or drinks.  I innocently assumed there would be more time for that later.  Oh what it was like to be young in a pre Covid world.  Those social connections would have been easier to build then and gone further now.  In other words, don’t wait for the team building exercise.  Ask someone you meet to grab lunch, or play some ping pong, it can’t hurt.

Organizing more Covid safe team building activities would be another area that I would have changed.  There are ways of spending time together safely particularly when the weather is nicer out.  I would have focused more on making hiking trails or walking around local parks together a thing that me and my teammates were able to do more.  In some ways though the uncertainty surrounding the virus was unavoidably disorientating for the first 6 months or so which made planning things like this a little more challenging.

The final thing that I would change is writing this blog sooner! And not just this blog but publishing things like this in general.  Lets face it, we’ll never have this much time again to write blogs, record videos, or any other online media that has become the focus of this year.  I wish I had picked up on that sooner.  I think it would have been a way to make the most of the earlier days of the year like I eventually did towards the end.

Thanks again everyone for joining Cody and I during the year of infamy.  We hope it gave you a little fun and wisdom to make your time a bit easier.  Next year may start slow but look forward to Cody and I ramping things up as the world slowly opens its doors again.  We’ll be shifting toward more technology based blogs but we want to write it in a way that is accessible to everyone whether you're a career tech person or not.  Looking forward to seeing you down the road.