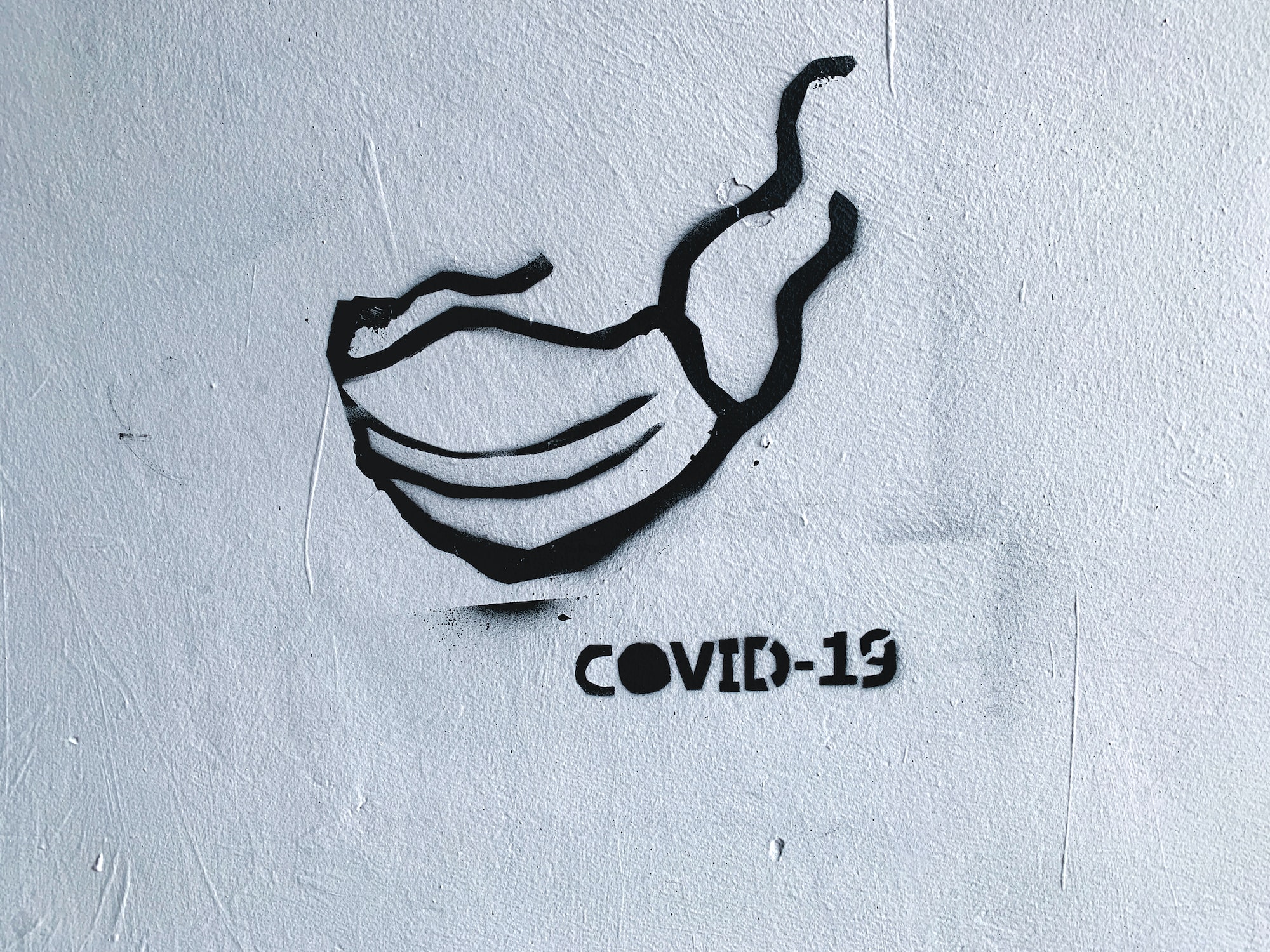 When I first met Cameron at the beginning of 2020 we had both just started new roles at Red Hat.  New jobs can be demanding and a bit stressful so we quickly banded together to help each other out during onboarding and by the beginning of March we felt like we had gotten a pretty good grasp on things.  Then the world was stuck with an unforeseen crisis.  Just when we thought we had made the transition into our new roles we were forced to meet a new challenge together: how to onboard at a new company in a time of global crisis.  I’m happy to say we’ve been successful but it wasn’t without its own hardships.  So we wanted to start a series of blog posts to show what we have gone through and to share the things we've learned for anyone who may be struggling to adapt to these new times. This week we will set the stage for what this blog series will be about and how we got here.  We’re glad to have you!

I started at Red Hat a month before Raleigh, NC went into lockdown. I was lucky enough to get into our “In-Person” orientation and found it to be really helpful. I was also able to establish a bit of a routine when I was in the office for that first month. However, once the office closed it did become quite difficult to make those connections that being in an office allows. I definitely had a “hybrid” onboarding experience.

My first few days were in an office but I don’t think onboarding stops after the first week or even after the first month at a new company. I think that at least the first 90-180 days at a company really makes up the brunt of onboarding. With that in mind I definitely had an interesting onboarding experience.

In this first week’s blog post I wanted to set the stage for what this series will become. Mainly a continuous blog post about everything and anything involved with virtually onboarding a new hire to a company during a global pandemic. Anything I express in this post series is only my opinion and doesn’t reflect anything from anyone else. With that said I wanted to focus, today, where I am currently in the onboarding and how I got here.

Like I mentioned I started at Red Hat in the beginning of 2020. I was able to get into the headquarters for a few days after my initial start date, but the middle of March was when the office closed. The first few weeks of closing were pretty normal. I, like everyone else, didn’t expect it to last as long as it has and I was used to working from home thanks to my last job. I was able to maintain a majority of my daily routine and the team at Red Hat were very open with any new information regarding reopening and how to handle the situation. We did have to cancel a lot of onsite travel that I had scheduled but again it was more of an inconvenience than an actual problem.

I think we at Red Hat were very lucky with how everything was handled. The entire organization was very quick to adapt to the changing landscape which was kind of expected given that as a technology company you have to be pretty agile during normal times. There were some hiccups with our sales onboarding adaptation however.

Our sales training was primarily self-paced and online from the start but there was supposed to be a week of in-person training that had to be changed. I would say, given the timeline, that it was adapted very appropriately. That being said, I don’t think it will work out in the long term. As companies “come out of their shells” and begin trying to return to normal with hiring and onboarding; having a week long online training is going to generate huge amounts of data and require a lot of bandwidth (meaning mental and actual bandwidth). To be fair, these are the similar issues that will come up with a week long onsite training session but you generally see better results when everyone is in the same room and you can ensure no one is multitasking. So with that in mind getting worse results with similar problems is not a great choice for longterm virtual onboarding. We will go into the pros and cons of virtual onboarding versus in-person onboarding next week but for now I will pass it over to Cam for his take.

In January I was riding high on getting my dream job at Red Hat and even though Orientation made my head spin for a week I was enjoying the process in a way that was more akin to excitement than stress.

After about a month I also met Cody who was an amazing brother in arms for onboarding.  His more organized mind helped balance out me constantly biting off more than I could chew.  Things after about two months were looking up and the future seemed bright indeed.

But everything changed when Covid hit.

In one moment there were no more in person ping-pong matches at 3pm, no more grabbing coffee in the morning together and no more dinners in Raleigh with everyone when we had our monthly team meetings.  Everything stopped and in one moment we all held our collective breath for what would happen next.

The closest feeling I could compare it to would be like erasing a markerboard session you’d been working on for months and then being told to start over from scratch. To put it simply it was demoralizing but we are Red Hatters after all and we don’t let a little thing like a 100 year virus keep us down long.  So we got busy.

Virtual onboarding was now the path forward and like Cody said the heroes who were in charge of converting our in person sales onboarding class into a completely virtual affair did a herculean job.  One thing they provided was energy and optimism in the face of an adverse situation.  That’s not something unique to Red Hat but it is something I’ve noticed exists in droves here and goes a long way in times like these.

Cody mentioned that onboarding is a much longer process than orientation and relevant training and naturally he’s right.  It’s about making the company a part of your daily life.  That means making friends, setting goals around the new job and celebrating reaching those goals with the people you care about (probably those new friends).

We can’t really have that the way we used to but that doesn’t we can’t have it at all.  If anything we can grow in learning that those are what turn a job into a passion.  It’s the human touch that’s been taken from us in the time of Covid and that human element is most important early in your first couple months of to year of a company.

Remote is a lot easier when you’ve been out for Tex-Mex and drinks with the people you are on a zoom call with.  The quality of communication and warmth in the conversations are notably different than someone you have only ever known in two dimensions. But fear not!  Cody and I have been figuring out the best ways to navigate those issues and more.  Look for the next post where we break apart Pros and Cons of all the ways onboarding for us has changed things.